Also consisted of 350,000 tons of road aggregate crushed and transported to the locations.

Over a million gallons of water used per day. 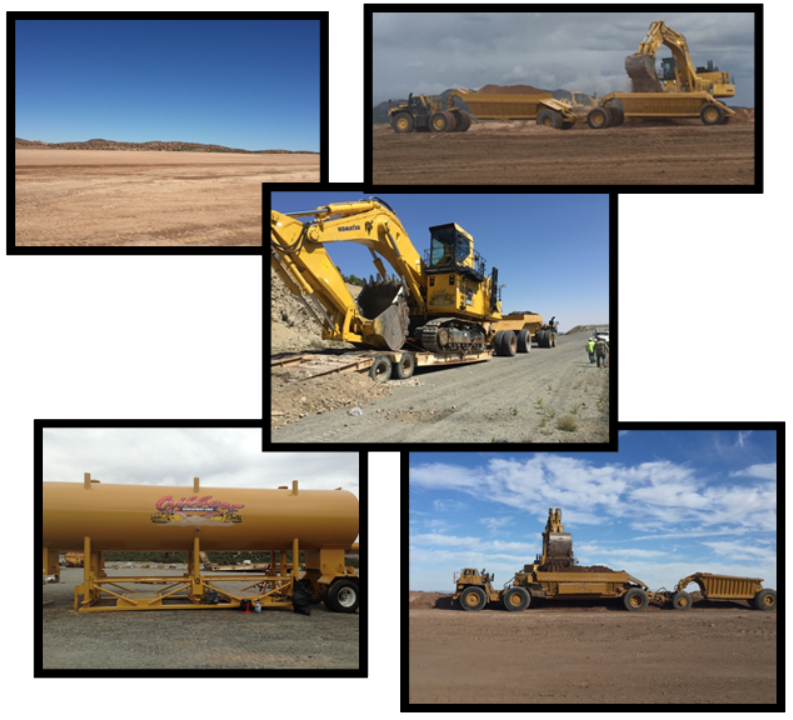 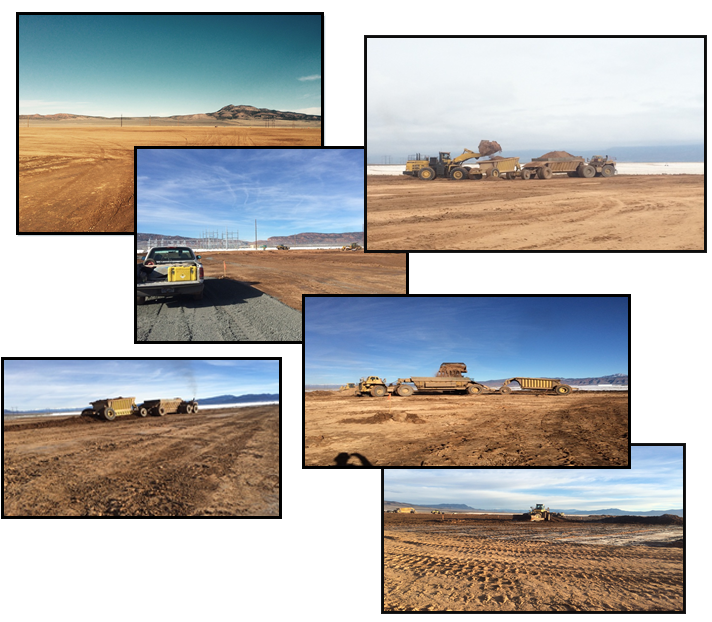 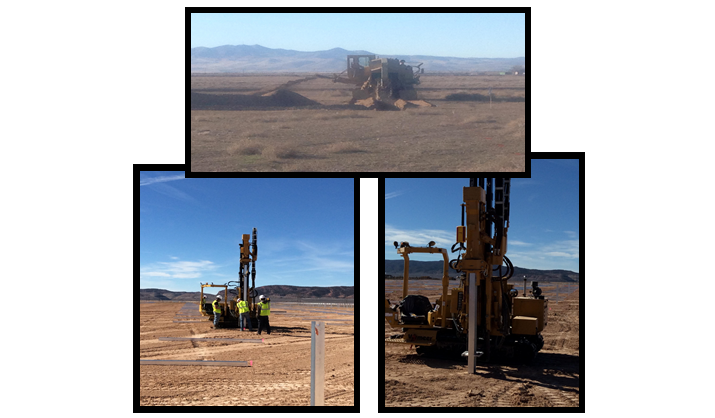 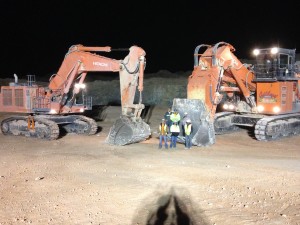 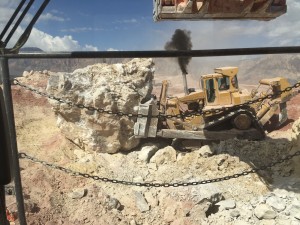 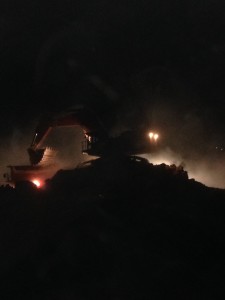 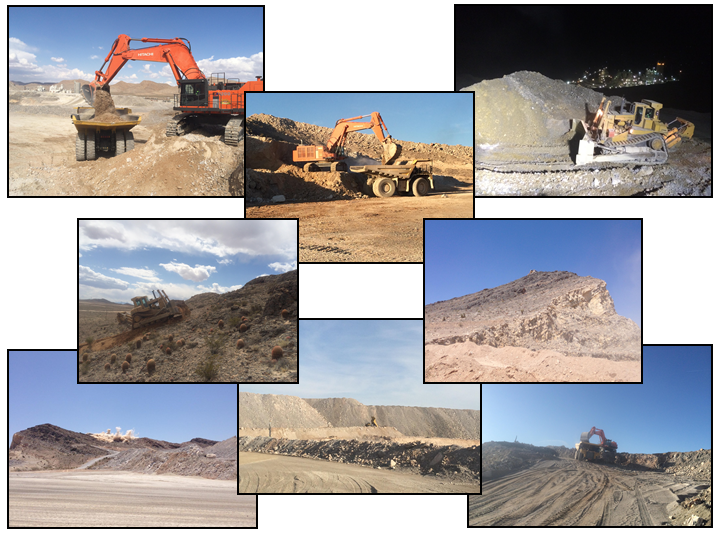 There is extensive ground water in the open pit mine operation that is dewatered 24 hours per day, 7 days a week. 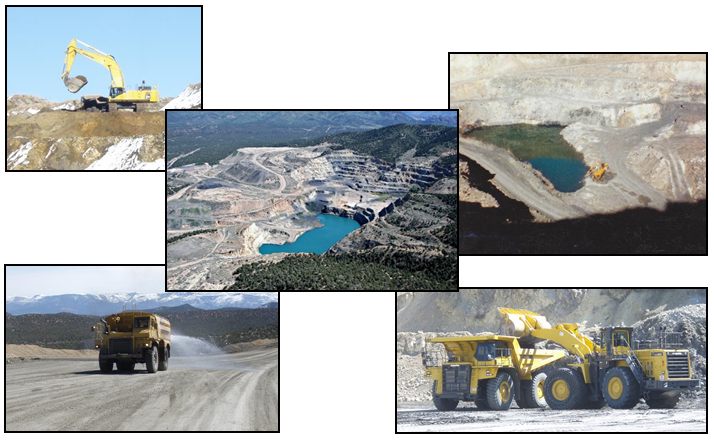 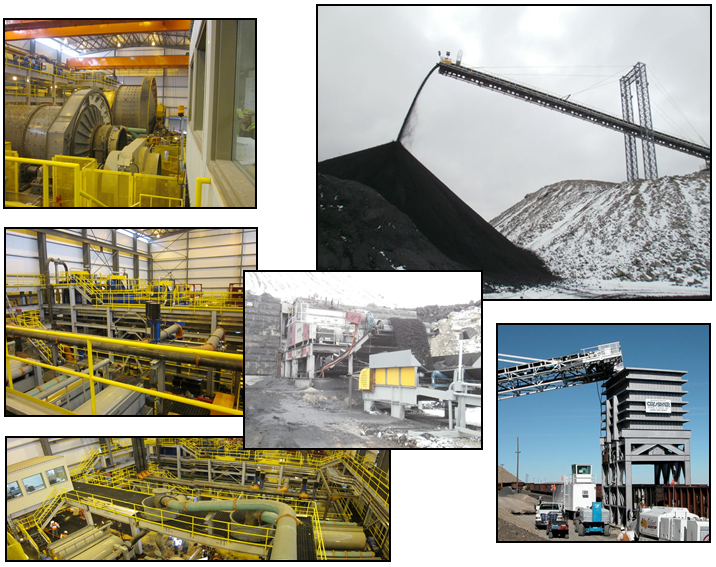 building which houses up to four horizontal 300 hp 350 psi pumps all VFD controlled with remote scada capabilities. Gilbert Development worked a 24/7 schedule to complete the 13 mile pipe line in 13 days. 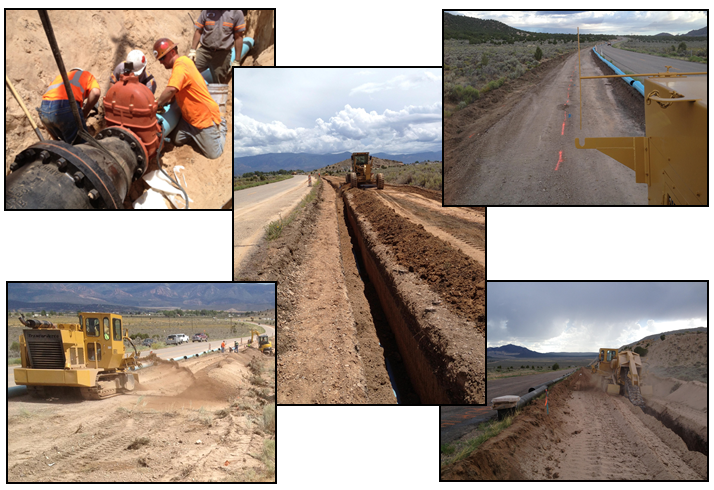 Gilbert Development is the general contractor of the hyperbaric dewatering system being installed at the Mine Mill, located at the Comstock Mine site. This is a 15 million dollar project which allowed CML Metals to lower their final product moisture content by up to 6%. This project also made it possible to discontinue use of the diesel ran dryers which was a large financial advantage. During this project Gilbert Development has been the acting general contractor, which in turn has lead to us doing the full fabrication of the hyperbaric structure followed by the full erection of the structure. 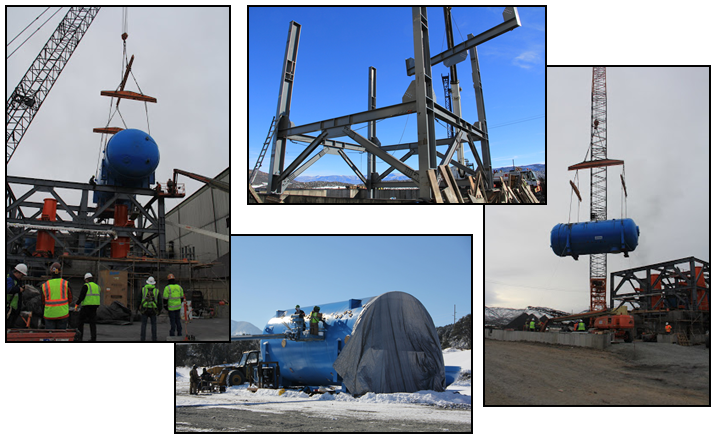 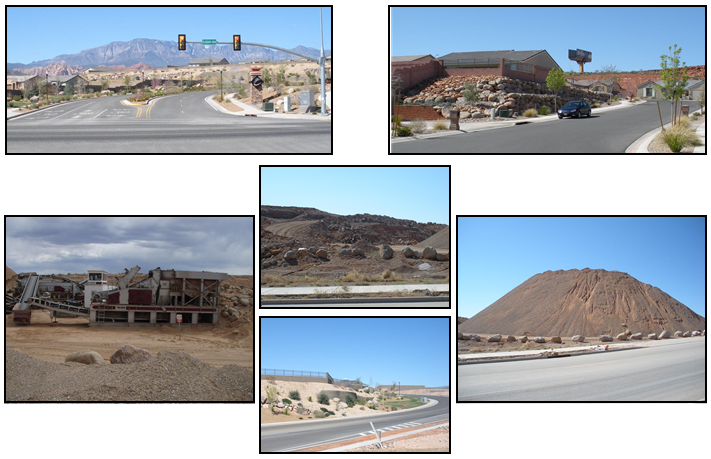 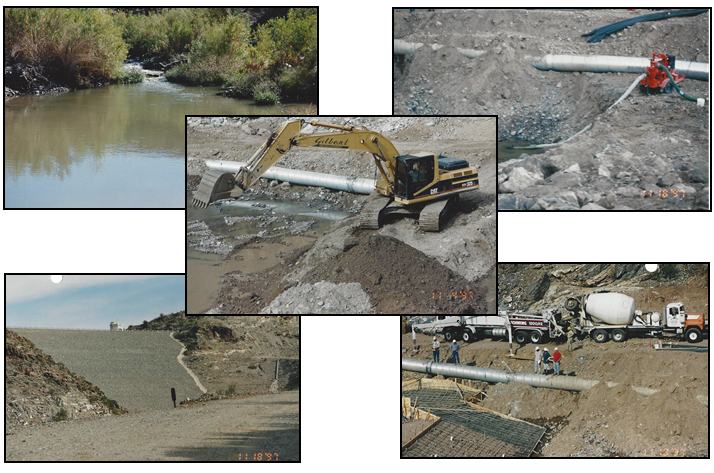 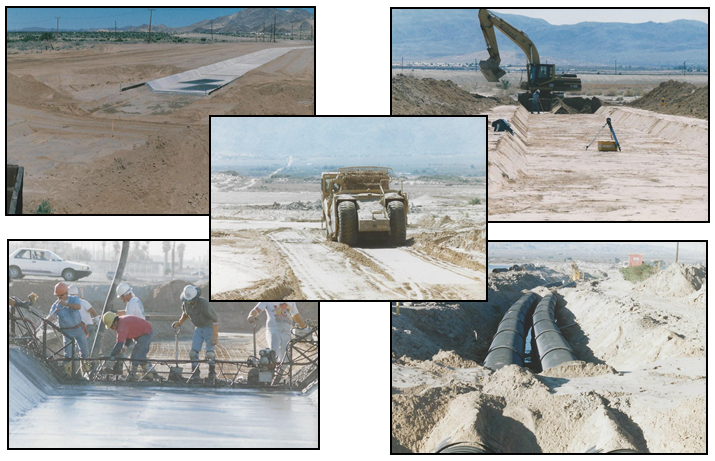